The Folly is home to 450 French Oak trees innocculated with black (Perigord) truffle spores. We had our first harvest in 2020 with just over 4kg, making us Queensland’s only commercial truffiere.

Truffles are a fungi similar to a mushroom that are grown under the ground, and ripen in the winter months. The French variety are considered to be one of the finest foods in the world, and originally came to Australia in 1999. Traditionally grown in souther states, the unique climate and soil at The Folly allows them to grow in Queensland.

The truffle flavour is unlike any other, and complements pasta dairy and cheese dishes. When stirred through or shaved on the dish at the end of cooking, the flavour is released in the heating process and a little bit of truffle goes a long way! 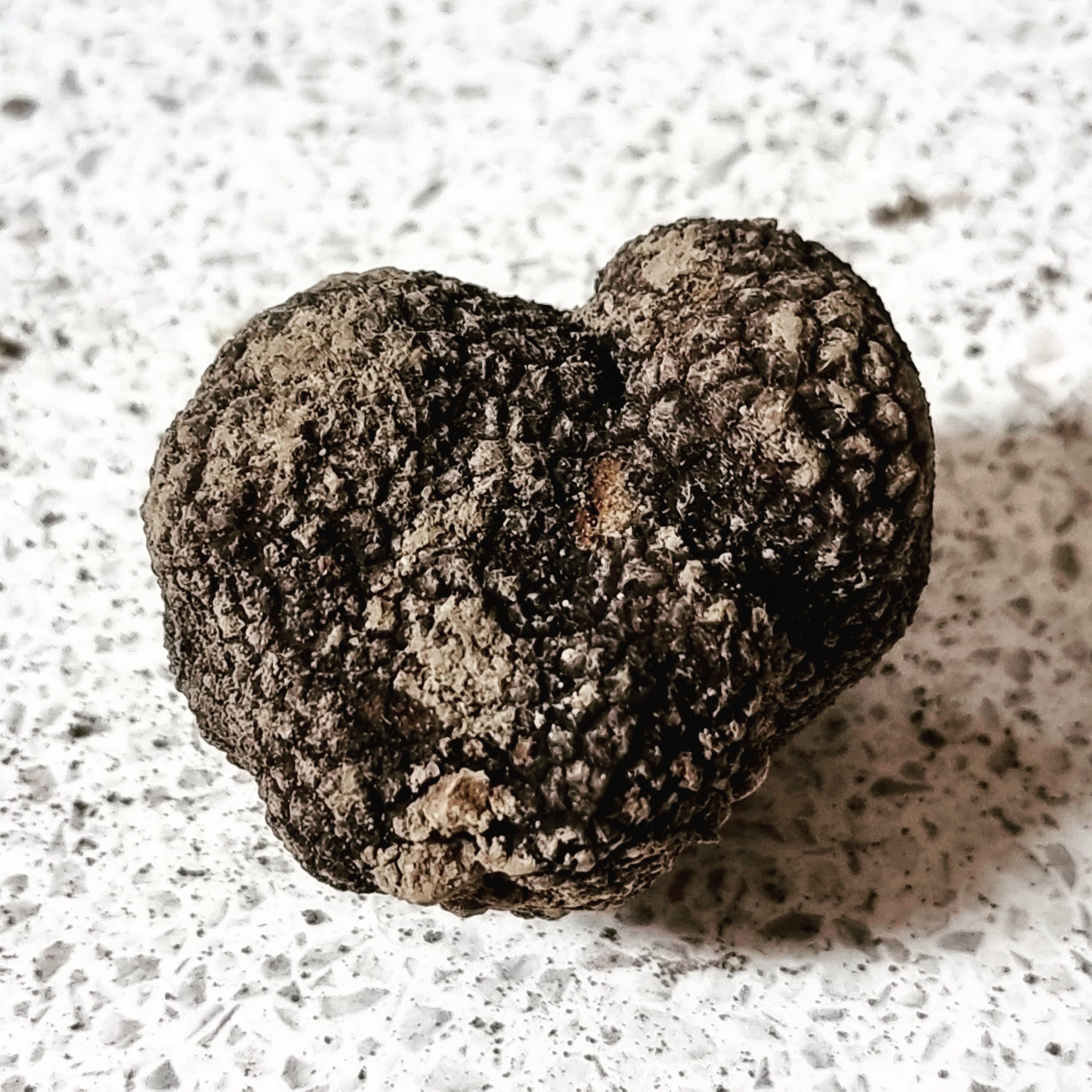 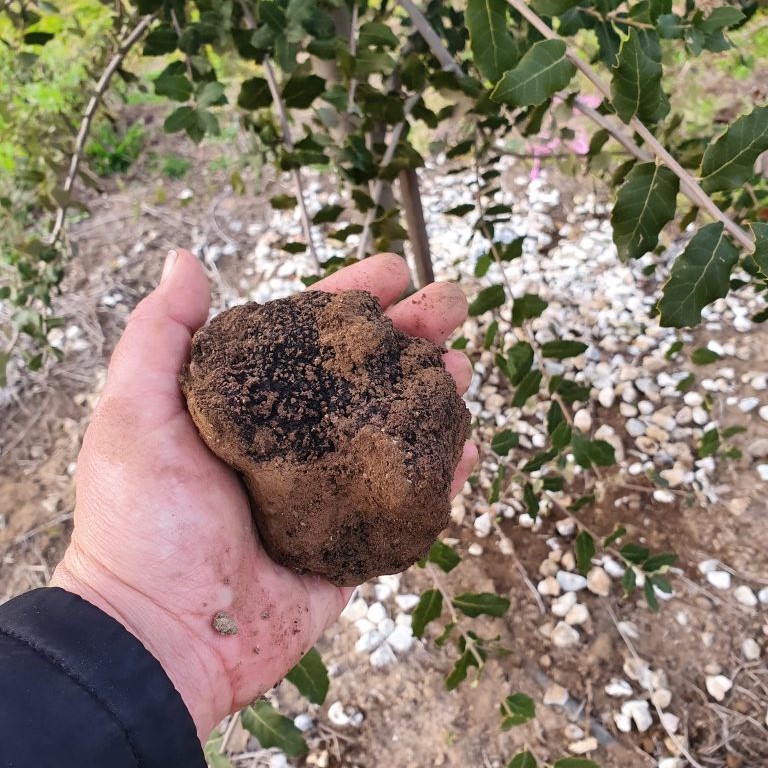 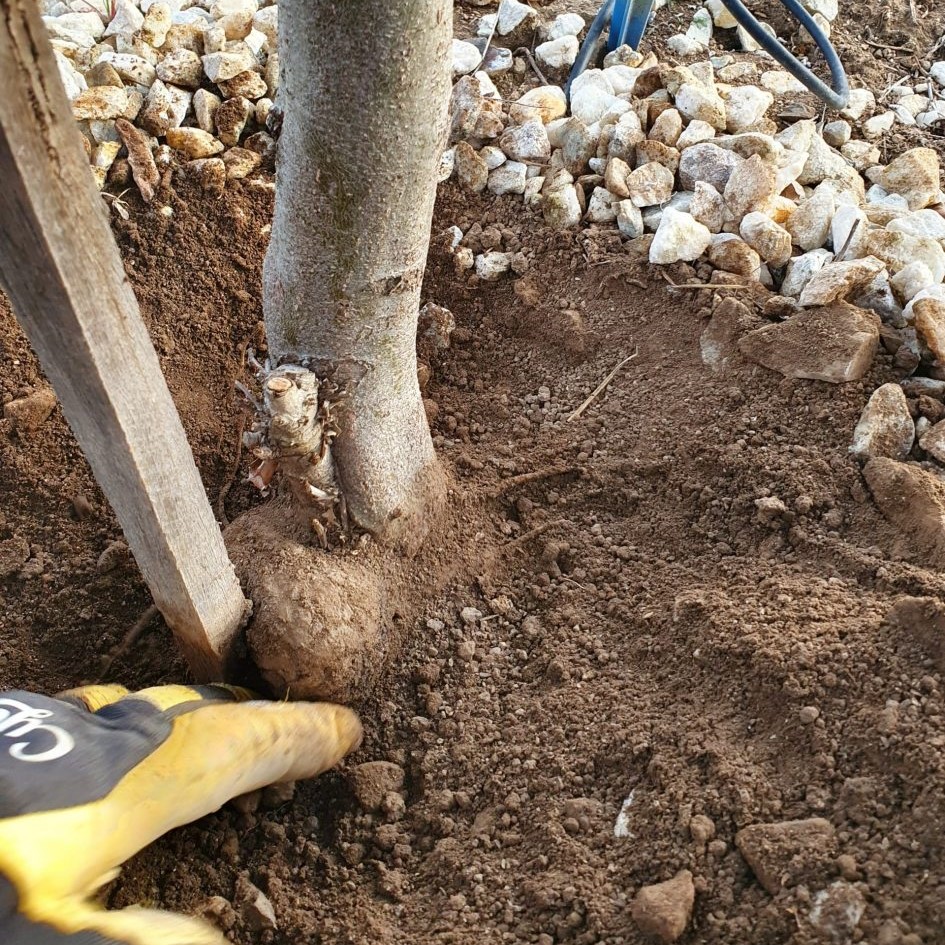 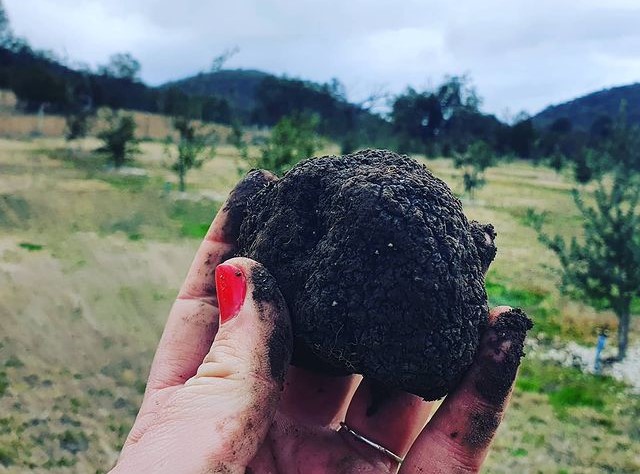 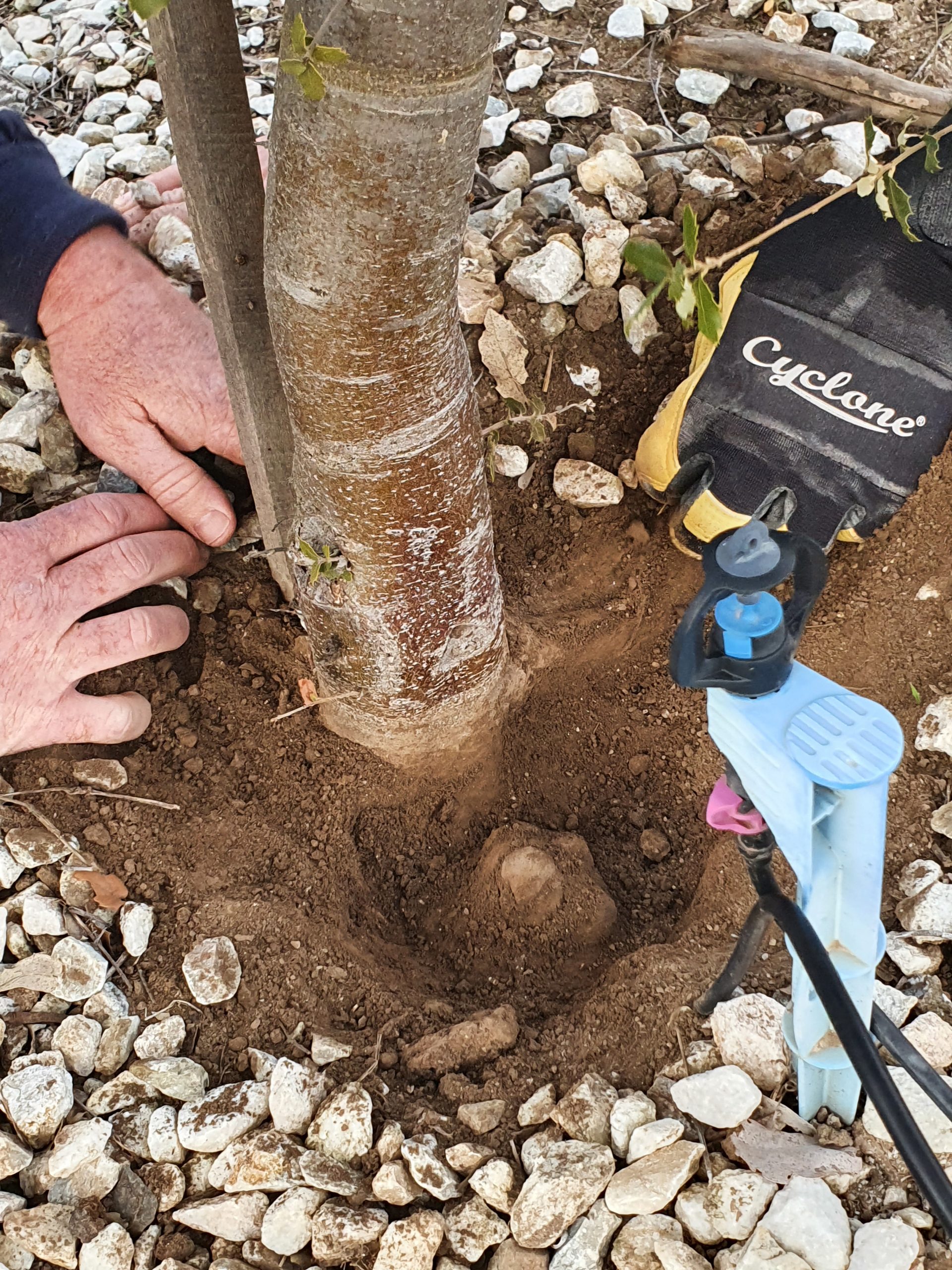 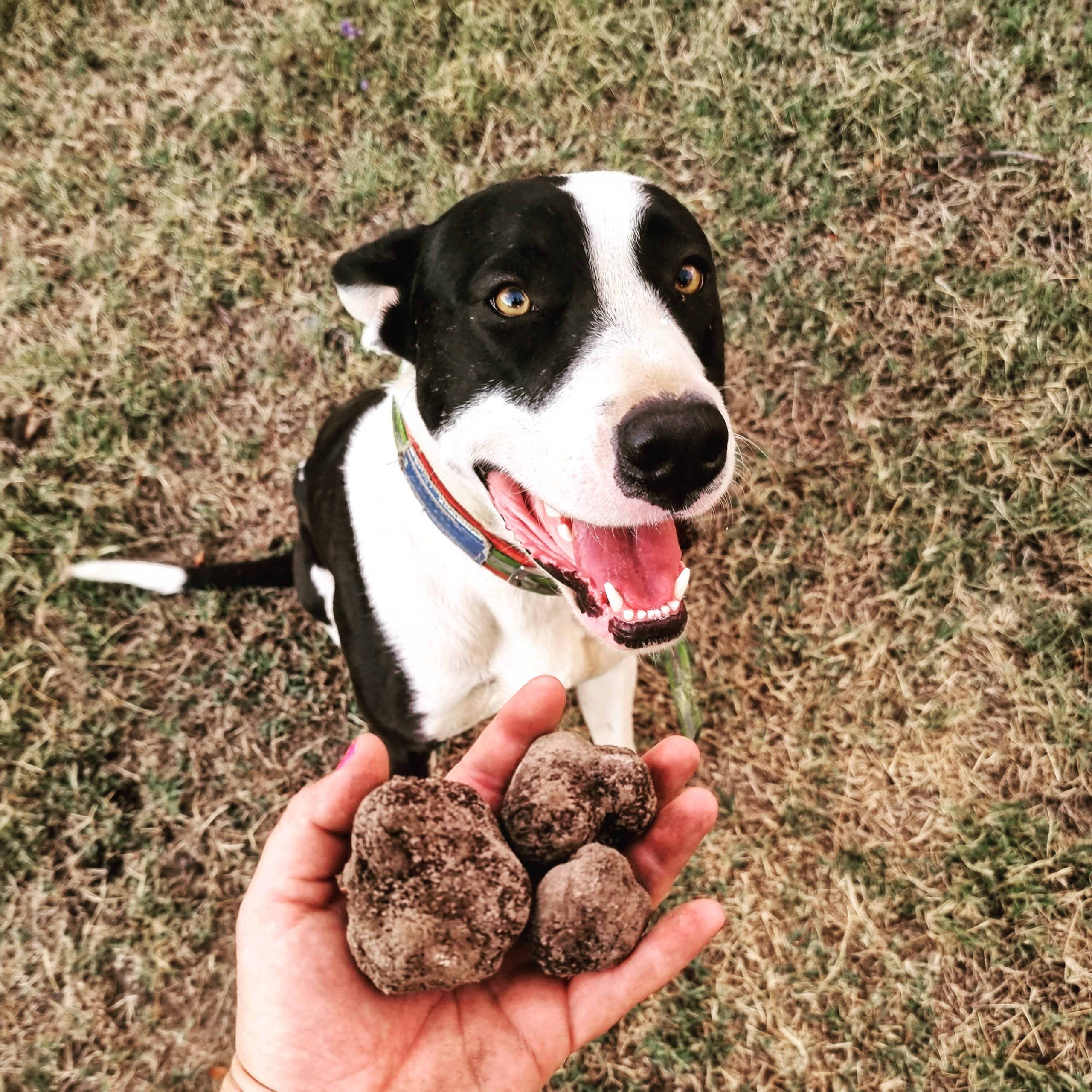 Join us for an intimate tour of the truffiere where you will learn about all things truffle. You will have the opportunity to see the trees and ask questions and Barry the truffle dog will show you how he sniffs to find them.

We will dig for truffles and you will be able to experience first-hand the thrill of the hunt. At the conclusion of the tour, we will warm up at the cottage with a complementary tea or coffee and you will have the opportunity to purchase truffles (subject to availability) straight from the farmer.

Tours are limited to 10 people to provide a unique experience, so book early to avoid disappointment. Private tours by appointment only – feel free to contact us to arrange this.

If you have any questions or want to connect with us, find us below:
